Dethatching Your Lawn in Northern VA: Understanding Thatch and How to Deal With It 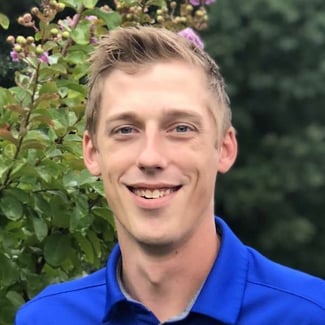 While attending community college, Grant Osvalds was waiting tables to help make ends meet. After graduating with a degree in History, he continued waiting tables, while he tried to figure out what he wanted to do.

Grant says that he knew he was dragging his feet on the matter of finding a career, but the thought of being confined to a cubicle all day was troubling. He just didn’t know whether he could find a successful career that was outside of an office setting.

While the uncertainty continued to grow, Grant also found himself increasingly aware that he needed to find something more than just waiting tables. Though he enjoyed the work (it was fast-paced and never dull—the very things he feared an office job would be), it was also low-paying and he would struggle to make ends meet if he continued on this path.

“I knew this was just a job,” Grant says. “What I needed to find was a career.”

An Opportunity He Didn’t Know Existed

When the opportunity presented itself to work for Kingstowne Lawn & Landscape, Grant admits he was quite uncertain about it all. He had never worked in the lawn care and landscaping industry before and he had no idea what to expect. But he decided to give it a shot.

Grant started as a lawn care technician, where he spent the first 2 ½ years of his career.

“Even though I came in with no knowledge or certifications, Kingstowne provided all of the support and training that I needed,” Grant says. “That included paying for the certifications I needed and supporting me in learning the skills.”

When an opportunity opened on the Plant Health Care side of the business, Grant was given the chance to transition into the role—and he took it. But again, he found himself back at square one, having to learn a whole new skill set and earn new certifications.

“It was interesting to learn something new and once again I felt supported in every way by Kingstowne,” Grant shares. “I honestly came in not knowing the difference between a Laurel and a Nandina, but I gained all of that knowledge and enjoyed learning a whole new aspect of the business. I spent that first couple of years so focused on the turf that I feel I gained a new appreciation for landscapes—all of the different types of plants and even the role that mulch plays in maintaining their health. It was fascinating to learn about it all.” 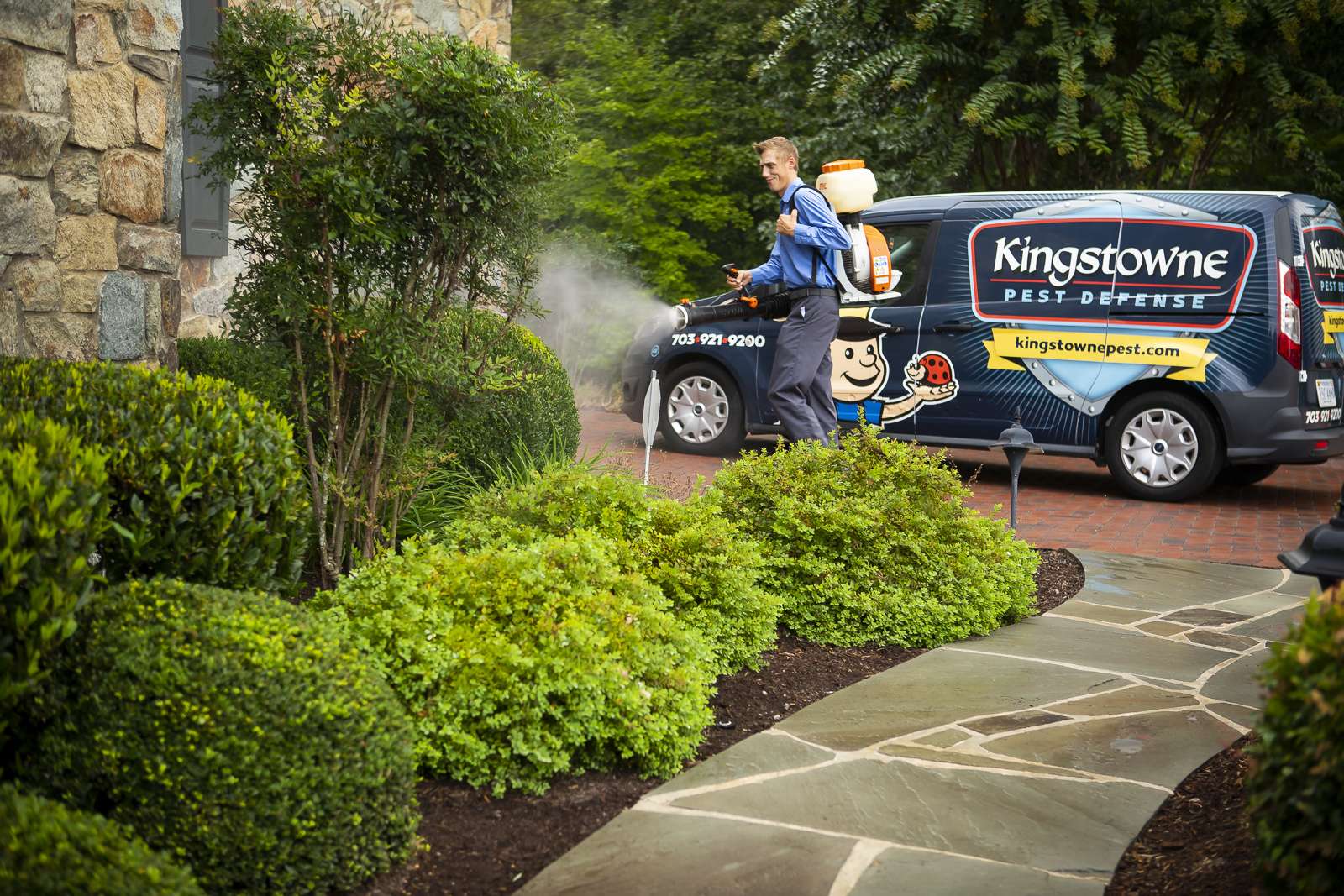 Though Grant was enjoying working on the Plant Health Care side, when an opportunity once again arose—this time, with Kingstowne Pest Defense—Grant took the leap. This time it was all much less frightening. Though he was learning another brand-new skill set, Grant was also confident he would be supported every step of the way.

Since then, Grant was promoted to General Manager of Kingstowne Pest Defense and also recently took on additional duties with Maintenance Account Management. He is a great example of how someone who shows initiative and drive (and willingness to learn new skills) can advance within our company.

Though Grant didn’t come from a job that he hated (he actually quite enjoyed working for a restaurant), he did come from a job. And that job often meant working nights, weekends, and holidays. And what he found at Kingstowne was a career that helped him grow professionally and financially while also having a great work-life balance.

“I always knew that waiting tables was just a job and that it was never going to be able to financially support me the way I needed it to,” Grant explains. “But this is a true career. Because it’s my first Green Industry career, I can’t really speak to what other companies do, but Kingstowne offers health care benefits, a great 401K match program, and vacation days, which I don’t believe is the norm.” 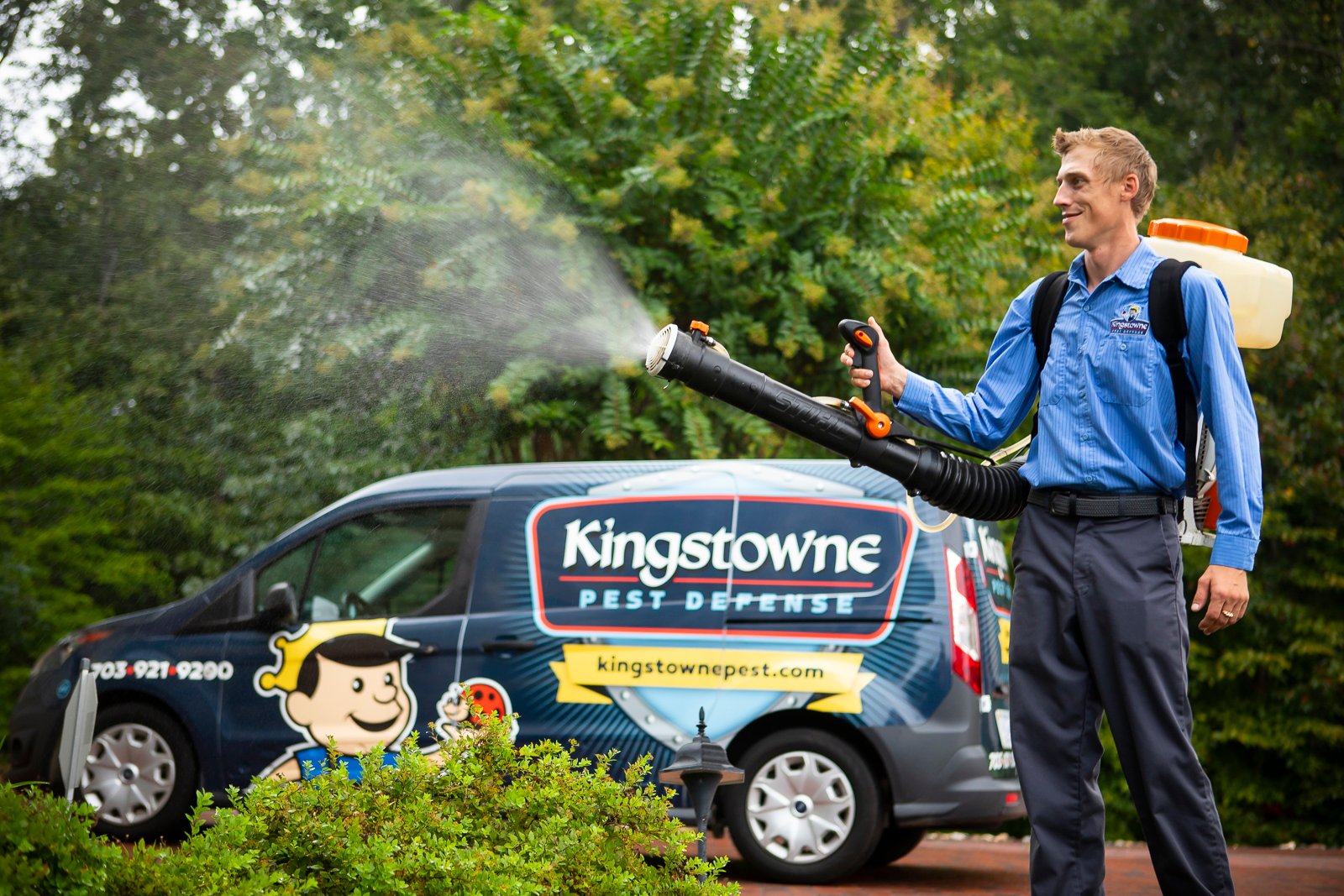 Amazingly, Grant also learned that a successful career doesn’t have to mean being stuck in a cubicle.

“One thing I love most about working here is the opportunity to be outside so much,” Grant says. “I never liked the idea of being stuck in an office all day and I know that’s why I took so long to find something different.”

In addition to being outdoors, Grant also appreciates that (like waiting tables), he’s constantly moving and active in this role.

“I love staying busy and this career opportunity offers me that,” he says. “We have tons of properties that we care for and all day there are many places to go to each day. It’s fast-paced and each day is different. It’s very fulfilling. I have a whole new appreciation for landscapes and the outdoors in general.”

Are you like Grant before he found a career he loves? Are you struggling to make ends meet with a job that leaves you little time to enjoy life outside of work? Are you curious about a rewarding lawn care or landscaping career? If so, we invite you to learn more about career opportunities at Kingstowne.

Since 1997, Krisjan has led the Kingstowne team with one simple philosophy, treat every customer like the “only” customer. His passionate pursuit of impeccable customer service has resulted in 23 successful years and a thriving company with over 65 employees, helping thousands of homeowners in the Alexandria, Arlington, and Springfield, VA area get what they want -- a worry-free property they can be proud of. 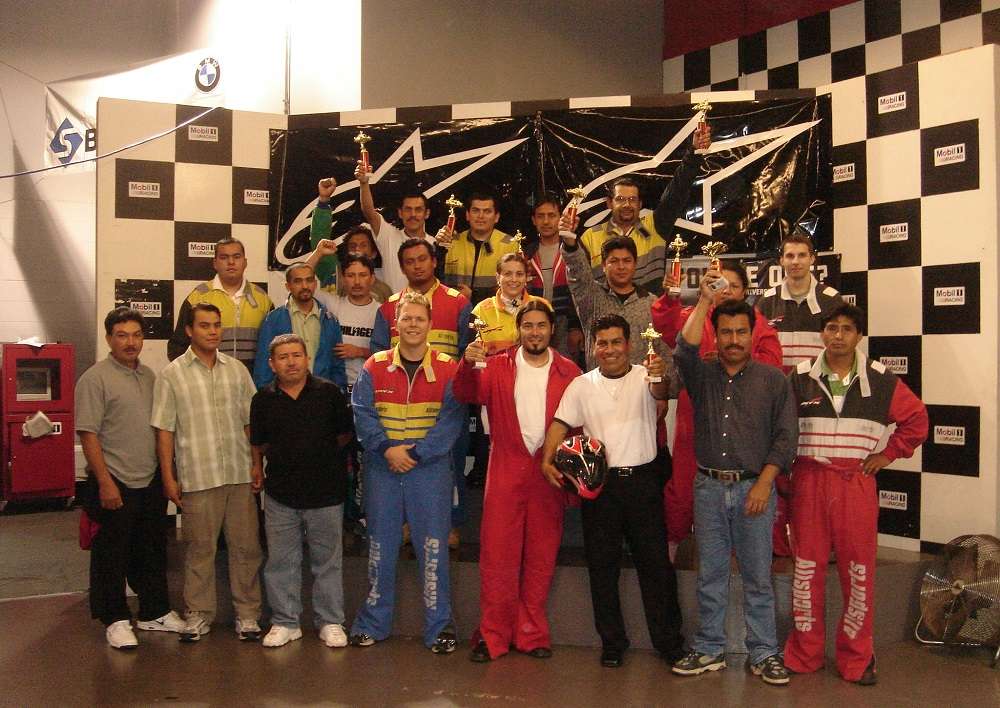 Looking for a great lawn care or landscaping job near Alexandria, VA? Here are some reasons why Kingstowne Lawn & Landscape may be the ...
Continue Reading 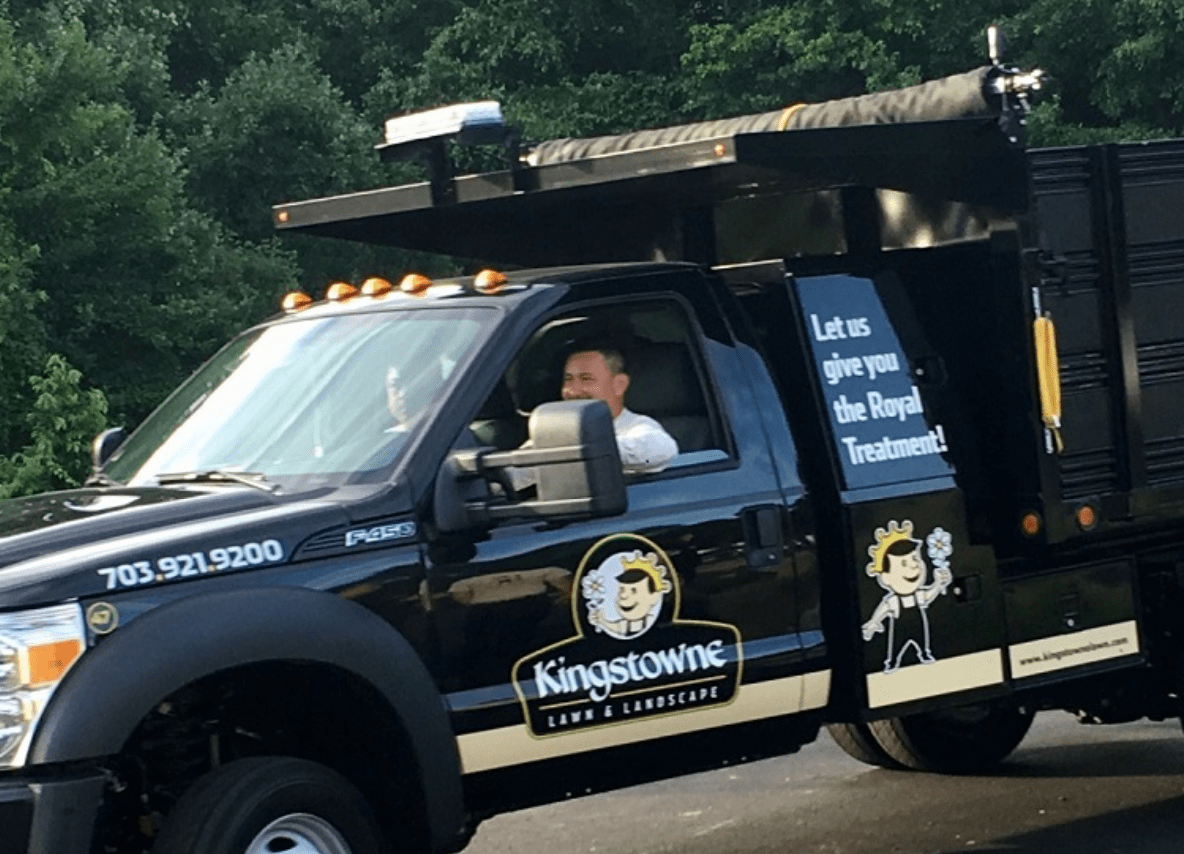 Get to know Juan Carlos, Crew Leader at Kingstowne Lawn & Landscape. Learn about Juan’s career in landscaping and why he enjoys working at ...
Continue Reading 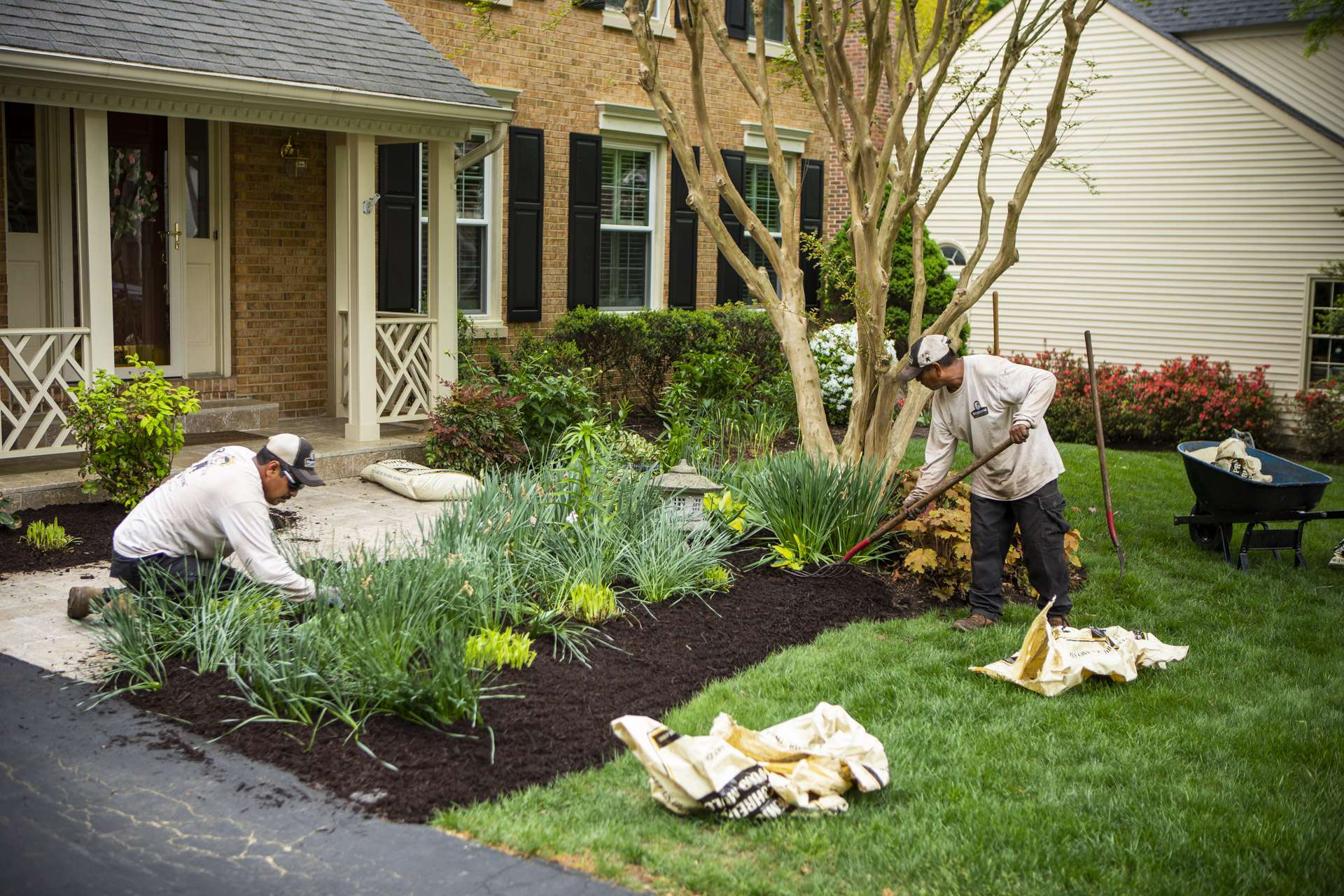 Are you thinking about making a career move into the lawn care and landscape industry? Here are 5 reasons why lawn and landscape may be a ...
Continue Reading